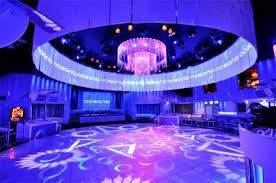 The #1 clubbing experience inside the M25. Award-winning DJs, a breathtaking main stage, 5 rooms of music, VIP Lounge and more!

Before opening as Oceana, it was the legendary Destiny Nightclub and since then it hasn't disappointed. So far Oceana Watford has hosted some of the biggest acts in the music industry from Tinie Tempah to Calvin Harris to Annie Mac and much, much more. Celebrities aren't shy either with many soap stars, reality TV stars and footballers spotted in the club on a regular basis.