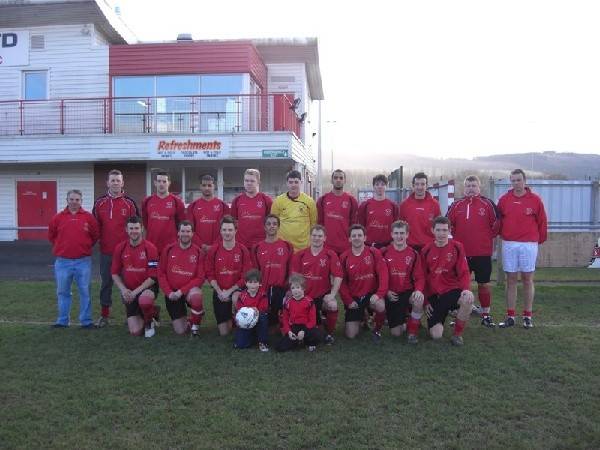 Ludlow Town Football Club was founded in 1890 and played on council grounds around the town until 1981 when they acquired their own facilities at The Riddings Park.

The club played in the South Shropshire, North Herefordshire, Kidderminster and Shropshire County Leagues until 1978 when their success in local football was rewarded with election to the West Midlands (Regional) League Division Two. In their debut season they won the title to clinch promotion to Division One.