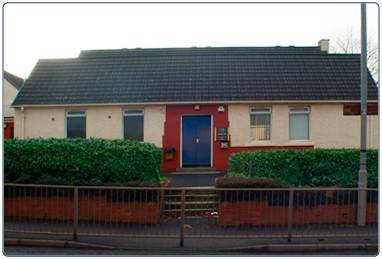 Ferniegair Hall is situated on Carlisle Road between Hamilton and Larkhall close to Chatelherault Country Park.

The hall was originally opened as a miner's welfare hall and was gifted to the people of Ferniegair after the mines closed. It comprises a main hall, lesser hall, committee room, kitchen and toilets.

The main hall can accommodate up to 120 people in concert style seating or 72 for catered functions.

The kitchen can be used for catered functions as well as customers being able to make their own teas and coffees.

There is a car park to the rear of the building.