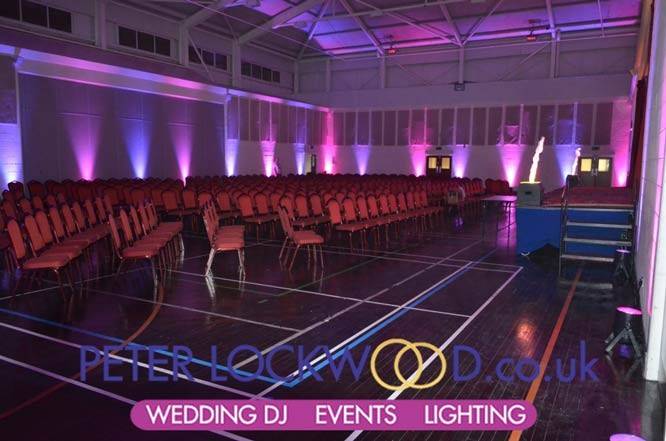 ain Samaj Manchester is a Registered Charitable Organisation, The Jain Centre provides numerous benefits to the Jain community as well as local community residents and organisations for religious, cultural and social activities. It addresses the needs of the present and future generations by providing a forum where they can interact, have discourse on the Jain religion, network and socialise with their peers and discuss their heritage. It accommodates the interests of senior citizens to enable them to carry on their traditions. Our aim is to create harmony among the members, sense of unity and good conduct, public awareness, religious and educational work through entertainment programmes throughout the year. This extends to living in harmony with neighbours and all local communities.

ORIGIN:
Before 1972 The Jains in Manchester were a small community. In a short period numbers grew and soon there were about 105 families living in and around Manchester.
In 1974 the local Jains decided to form an Association and a Constitution was drawn up and approved. History makes it very clear that all religious faiths have needed a place for worship and gathering that helped establish it’s roots in that area and passed the religious and cultural heritage from one generation to the next for it’s growth and long term survival. A Temple, Church, Mosque or a Synagogue becomes the focal point for the gathering or congregation of that faith and facilitates that faith’s practice for the current and future generations to follow. We as the first generation Jain immigrants to this area have the responsibility and the obligation to establish such a place to facilitate the practice of Jainism for ourselves as well as help our children become part of that rich heritage.
For any community or religious group to gather together, there is always a need for it’s own physical facility that can accommodate not only today’s needs, but also the growing requirements for several years to come. We, the Jains in the Manchester, have used "borrowed" facilities for many years. As we grow in numbers, it was incumbent upon us, as a community, to build our own Jain Centre that provides for religious as well as cultural, social and community activities in a single location.
In 1997 with funding from the members and National Lottery a place was bought. This was subsequently replaced by a new centre built at the same site. A grand opening ceremony was performed on Saturday 21st of September 2002. The magnificent marble temple was built and assembled by specialist craftsmen from India and the doors of the temple were opened on Sunday 20th of July 2003.

The Jain Centre is governed by a constitution and managed by a Board of Directors consisting of President, Vice President, Secretary, Joint Secretary, Treasurer, and committee members, who are elected by the JSM members on a yearly basis. Various activities at the Jain Centre are planned and organized by a number of sub-groups including Mahila Mandal, Youths, Social Committee, Religious committee etc

Today there are more than 175 families living in and around Manchester, and the samaj has always arranged a variety of interesting programmes for its members and also helps other organisations in their religious, cultural and social activities
OUR MISSION:


Our mission is neither to preach nor to convert, but to make people aware of jainism which advises to live a simple life with the philosophy of non-violence and co-existence. This is demonstrated by our motto "To live and let live".

Jainism began in India and is one of the oldest religions of the world. Its origins date back to 3000 BC. It is a religion that teaches a path to spiritual purity and enlightenment through a disciplined mode of life founded upon the tradition of ahimsa, nonviolence to all living creatures. Beginning in the 7th–5th century BCE, Jainism evolved into a cultural system that has made significant contributions to Indian philosophy and logic, art and architecture, mathematics, astronomy and astrology, and literature. Along with Hinduism and Buddhism, it is one of the three most ancient Indian religious traditions still in existence.


The name Jainism derives from the Sanskrit verb ji, “to conquer.” It refers to the ascetic battle that, it is believed; Jain renunciants (monks and nuns) must fight against the passions and bodily senses to gain omniscience and purity of soul or enlightenment. The most illustrious of those few individuals who have achieved enlightenment are called Jina (literally, “Conqueror of inner enemies i.e. anger, greed, ego and deceit”), and the tradition’s monastic and lay adherents are called Jain (“follower of the Jina”), or Jaina. This term came to replace a more ancient designation, Nirgrantha (“Bondless”), originally applied to renunciants only.

Jainism has been confined largely to India, although the recent migration of Indians, the practice has spread to other places like UK, USA, Africa etc. Precise statistics are not available, but it is estimated that there are roughly four million Jains in India and 100,000 elsewhere.