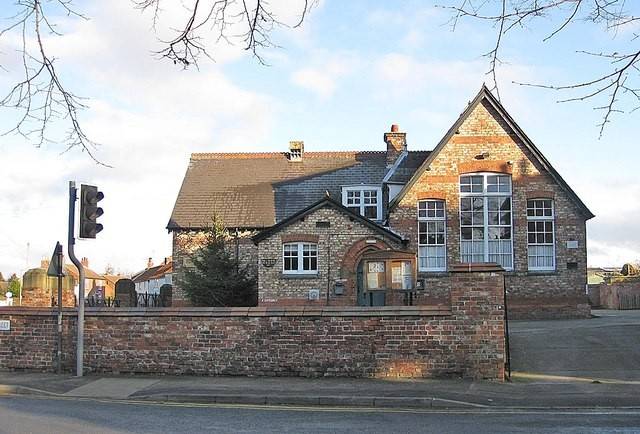 Rillington village hall is an ex-Victorian School Building set in the centre of the village next to the Post Office and opposite one of the village Pubs villagers campaigned for it to become the village hall in 1973 and has been open ever since. It is well used by many Groups and can be hired for Private Functions and Groups
The village hall comprises of two rooms. A large hall and a side hall.
The side hall is predominately used by the local pre-school group and is not for hire
The hall has a large kitchen , which was modernised in March 2009 with new kitchen units and cooker.
The toilet area and cloakroom was improved in September 2009 when heating and toilets for the disabled were added.
The Main Hall would comfortably hold 90 people