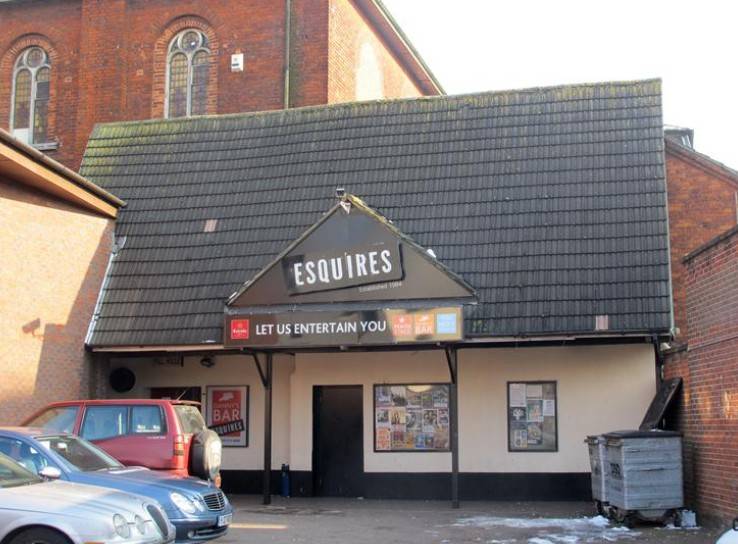 Esquires - One of the UK's most loved independent music venues.

For 25 years the entirely independent Bedford Esquires has been a firm fixture on the touring circuit, with the 250 capacity ‘Main Stage’ witnessing the first steps of some the UK’s biggest bands – Muse, Coldplay, Elbow, Franz Ferdinand, Biffy Clyro and The Libertines have all played here. During the height of Britpop the venue gained a reputation as the first provincial stopping point for London’s up and coming acts with many groups, including Elastica, making their debut outside of the capital in the small Bedfordshire town. Even in 2016 it is still the place to catch tomorrow’s acts today, as recent gigs by Royal Blood and Wolf Alice can testify. Despite Bedford’s proximity to bigger towns and cities such as Luton and Cambridge, Esquires continues to punch above it’s weight, in no small part due to the work and commitment of staff and promoters alike.