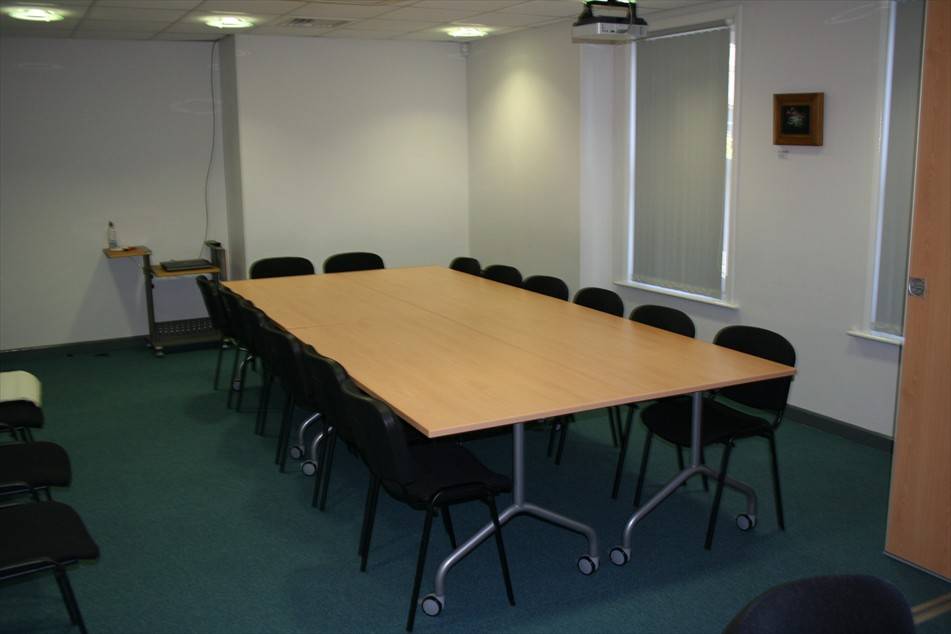 In February 2004 The old Mount Building is purchased by Carmarthenshire County Council with the intention of transforming it into a centre of excellence for the voluntary sector. In July 2004 a Steering group is formed to drive the project forward, comprised of council staff and voluntary sector representatives. In January 2005 a Feasibility study is completed on the proposed centre, funded by WDA’s Community Regeneration Toolkit. In October 2005 a petition of the voluntary sector returns 800 signatures with overwhelming support for development of the centre. In January 2006 CAVS secures £500,000 grants from the Big Lottery Fund and CFAP. 2006-7 Plans are drawn up, additional funds are secured by Carmarthenshire County Council from European funding programme. Consultation is carried out with the voluntary sector and disability access groups. December 2007 Construction work starts at the site. In March 2009 The New Mount Centre was completed.