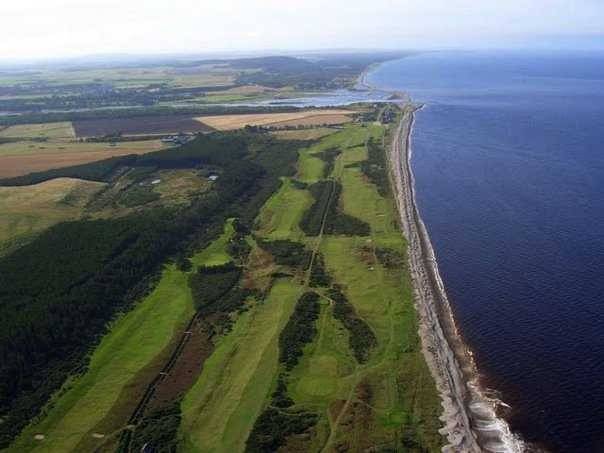 Designed by the legendary Ben Sayers and opened in 1907 Spey Bay Golf Club has everything for the discerning golfer. The Late Prime Minister Ramsay MacDonald was a member at Spey Bay

The Magnificent club championship trophy which remains at the club, was presented by him.

The grand Richmond Gordon Hotel stood overlooking the eighteenth green and was a favourite retreat for the gentry of the day. Sadly the hotel was burned to the ground in the great fire of 1965.