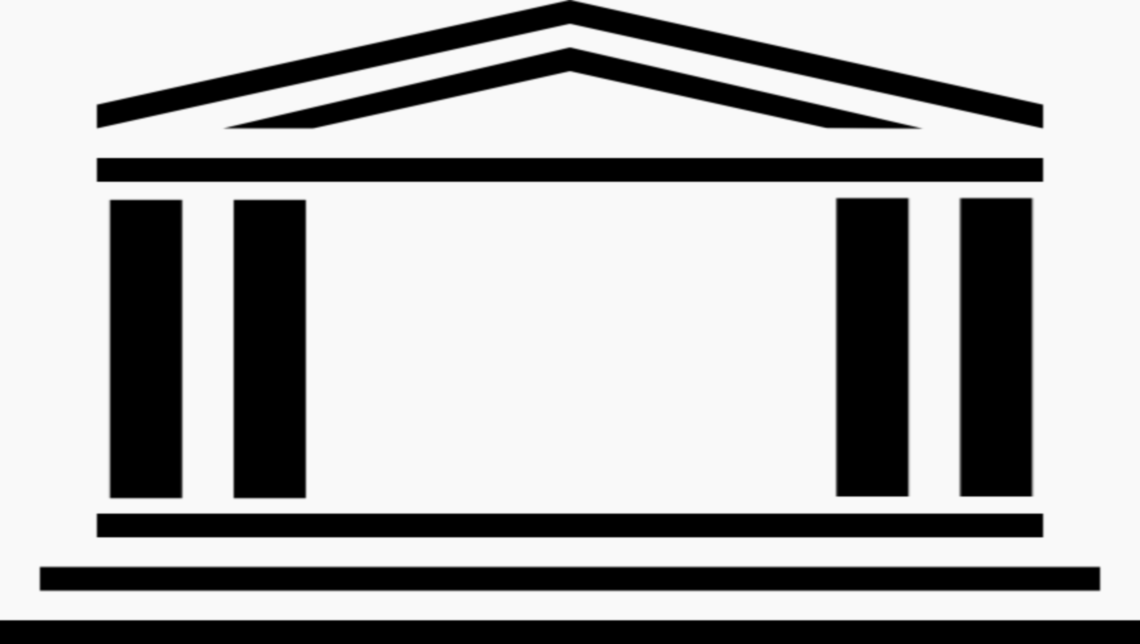 After the Great War (1914-1918), the survivors who were fortunate enough to return home found they had returned with little or nothing for them to do - no jobs, nowhere to go - the country was quite literally not ready for them. With the few shillings the government gave, some purchased wood and built sheds and huts where they could meet up, talk, play cards and just pass the time of day. In fact some of these huts became some of the finest ex-service mans clubs in the country.

In Watford, however, the returning hero’s rented a room somewhere in the Rickmansworth road area. Eventually, after more people joined, they moved to bigger rooms in Queens Road. The club’s site was handed over in 1918 by the Earl of Clarendon who wrote into the deeds that a premises must always exist for the club. The house was called Verulam House, 12 St Albans Road. In 1919, the first meeting of the club was called to order to form a committee and give the fledgling club a name and layout the rules. The name that was decided on was "Comrades of the Great War Club". In those first days there wasn't a President and committee, there were instead three trustees who were The Right Honorable The Earl of Clarendon, Dennis Herbert Esquire and C. Peacock Esquire. Instead of a President the club had a Commandant, Major Monroe and instead of a Vice President it had a Vice Commandant, J Crabtree.

During those early days it was decided that two badges were to be used. One designed for committee men and the other design for ordinary members. Both badges had the Union Flag on the front, the committee badge differing only slightly, denoting the wearer as an “Official”. The club was initially only open to Ex-Service men. No ladies were allowed to join or even be let into the club. The rooms upstairs in the house were used at various times by the Royal Artillery Association, The Beds & Herts, The British Legion and The Royal Air Force Association. Members of these associations were encouraged to join the club. In the 1930's the club became attached to the British Legion and was called the "British Legion United Ex Servicemans" (BLUES) Club and had various teams called "The BLUES" teams. The British Legion left the club premises in the early seventies and the club was renamed The Watford Ex-Servicemans Club. During this period, due to the decline in the